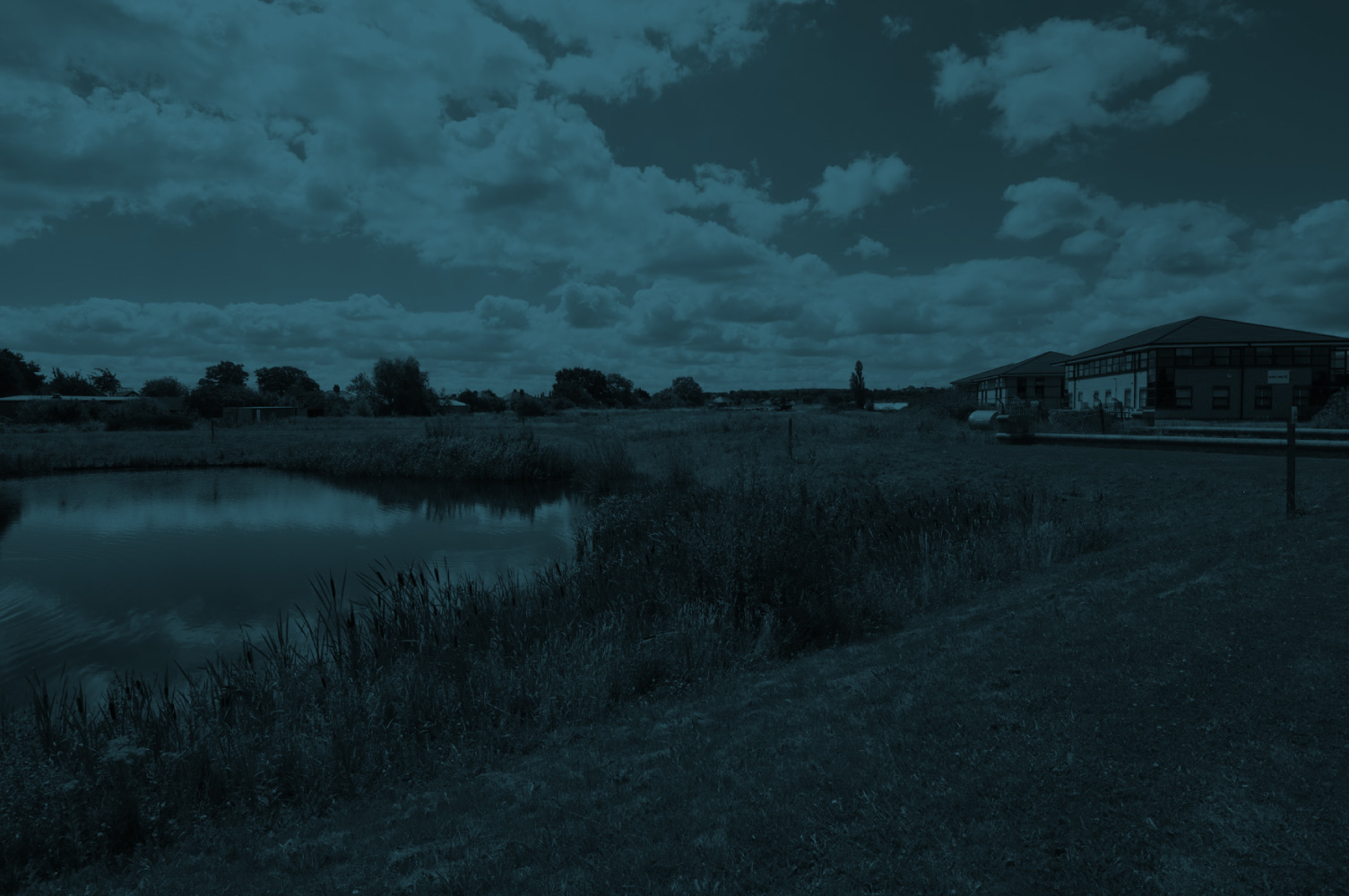 The rise of the E-Bike continues, with encouraging plans to roll out across the UK

The importance of making a conscious effort to travel sustainably is becoming ever more prominent, especially with the UKs commitment to become net zero by 2050. Recent improvements such as the widening on London’s ULEZ zone and commitments by other cities such as Leeds to implement a clean air zone will be beneficial, however without sustainable transport infrastructure in place it will be difficult to see a change in peoples travel behaviours.

That is where companies such as TIER come in, they believe that the future to sustainable transport lies within the implementation of electric cycle and scooter hire. After a successful roll-out in the city of York, the company has now expanded its fleet by adding 500 e-bikes in the London Borough of Islington, hoping to encourage people to make the change to a more sustainable method of transport.

Bikes will be available to hire at a rate of 15p per minute, meaning a 10 minute journey will cost £1.50. There are also day ticket and monthly payment options for those that will make use of the bikes daily. It is hoped that with the successful implementation of this fleet, more schemes similar to this will be seen across our towns and cities.

The benefits that can be had in reducing Co2 emissions around cities will be substantial; a recent study by Move Electric found that legalising private scooter usage could save the equivalent emissions of 29000 cars per year. This would represent a significant move towards meeting our target of being net zero by 2050 simply by implementing more of these schemes across the UK, plans that will hopefully be seen in the coming years.